We’ve helped thousands of entrepreneurs. Here are some of their

The concept of Factotum Brewhouse was first imagined when siblings Christopher and Laura Bruns met their other brother and sister for dinner. As it usually goes when the four congregate, several beers were consumed and before long the idea of a homebrewer-driven craft brewery began to materialize.

No strangers to the craft beer scene, Christopher and Laura began racking their minds, trying to think of any brewery—local or otherwise—that truly focused on homebrewers. Was there anybody allowing amateur brewers to create their own recipes on commercial equipment? Was there any place where the everyday man or woman could brew a beer that would later be served to the public? They were drawing a blank; no such establishment existed.

This communal brewery idea remained just that—an idea—for ages until Christopher and Laura finally decided to act upon it. The first obstacle, though, was the lack of a business background. While both Brunses hold several college degrees between them, nary a one had a thing to do with business. As luck would happen, Laura read of another local brewery in the same position, another brewery with a passion for beer but inexperienced in all other facets of the brewing industry. So, they enrolled themselves into a program to help bolster their entrepreneurial acumen. That program was the Small Business Development Center’s LEADING EDGE Business Planning course.

Thinking that, if it worked for them, it’ll work for us, Christopher and Laura signed-up for the 10-week course. There, they learned just about everything they needed to know about running a business from advertising to legal matters to the culminating event: writing a complete business plan. The SBDC made what seemed an insurmountable task an easy, weekly assignment by dissecting each part of the plan, having students focus on one section at a time. To the uninitiated, a business plan seems a daunting tome of statistics and technicalities but, through the SBDC’s guidance, it was a simple, step-by-step process. At the end of the course, the Brunses had a plan they could be proud of; in fact, when their plan was entered into competition against their classmates’ plans, the Brunses won second-place.

Beyond the actual classwork, Christopher and Laura also found the networking between students and between instructors invaluable. Many connections were made through LEADING EDGE and the Brunses feel fortunate to have the support structure that was built for them by the SBDC.

Christopher and Laura further honed their business and brewing skills at the Brewery Immersion Course at the Colorado Boy Pub & Brewery in Ridgway, CO. Since then, they have overcome innumerable hurdles including finding a location, obtaining permits and licenses, and construction but, after years of work, Factotum Brewhouse is, as of February 2015, at last open and sating the thirsts of Denver’s Sunnyside neighborhood.

Come visit Christopher and Laura at Factotum Brewhouse where you, too, can drink community-crafted beer. 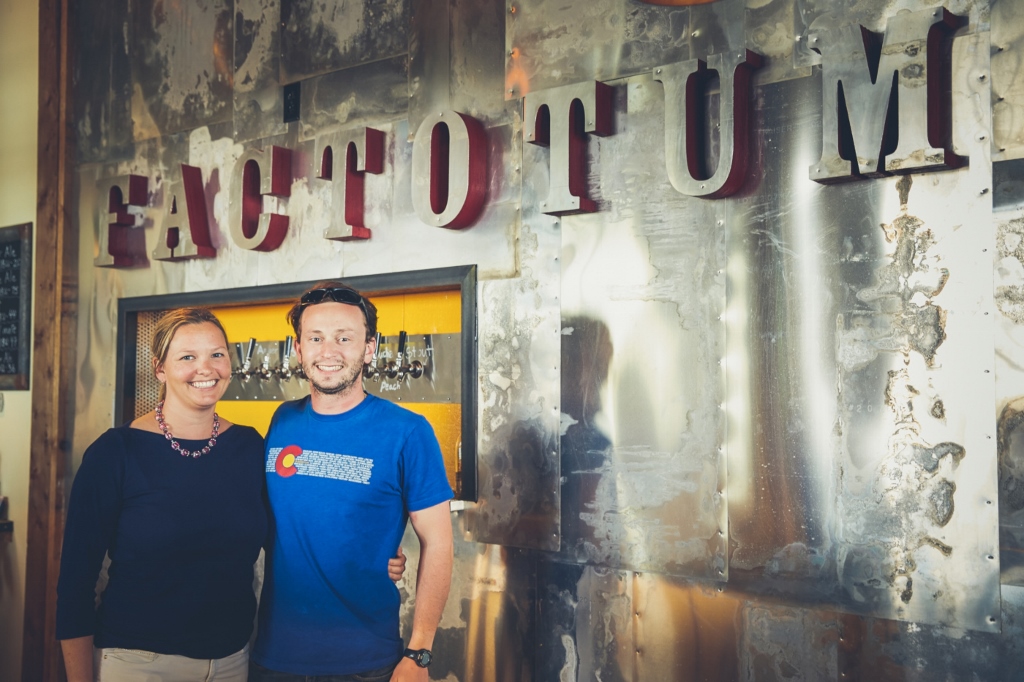 “We want to feed people real, delicious food and make them happy!” That’s how PB Love CO , a Denver Metro Small Business Development Center (SBDC) company describes themselves, and it’s apparent in everything they do. PB Love is committed to creating stone-ground, handcrafted, artisan nut butter, using only real-food ingredients in every jar they make. Mario Esparza had been perfecting the flavor, consistency and ingredients of his own nut butter for over 12 years, 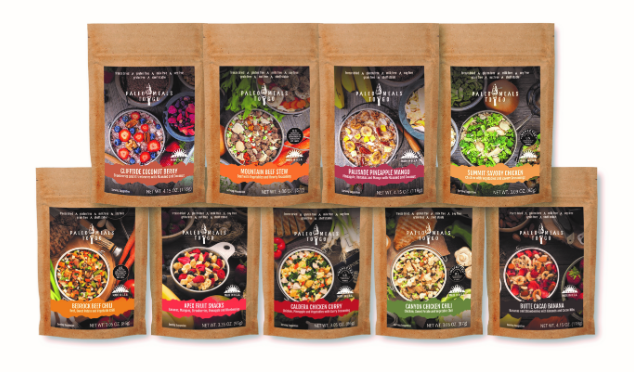 A few years ago, Ty Soukup went on his first multi-day backpacking trip around the Maroon Bells 14ers in Colorado. But, his biggest challenge wasn’t the terrain – it was figuring out what to eat. He couldn’t find any backpacking meal options that would fit with his Paleo diet. “I thought to myself, why isn’t someone making a backpacker meal that appeals to folks on alternative diets?” Soukup recalled. “It was in that moment that 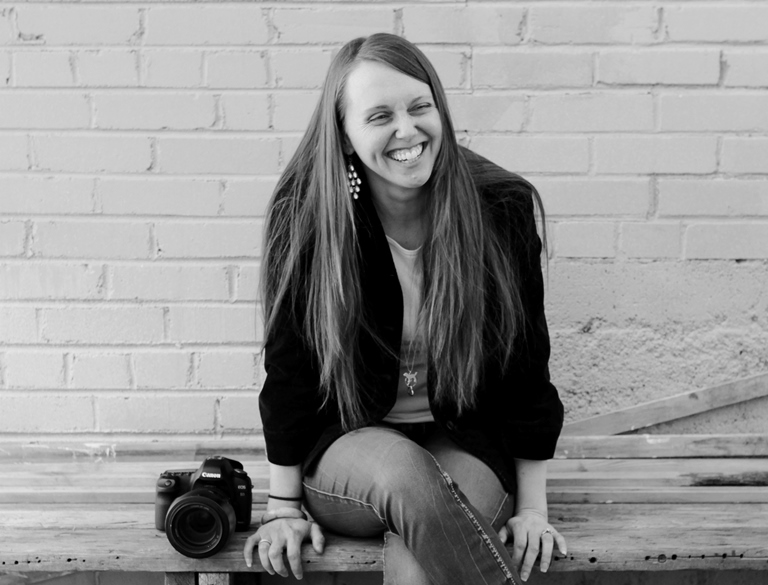 Entrepreneurs are known for having to perform many different roles. Many struggle with the financial and accounting aspect of their business, while others have a hard time understanding the power of social media. For Lori Johnson, owner of Lori J Photography, she’s the first to admit that her nemesis is marketing. Lori J Photography provides a boutique photography service experience for Denver wedding photography, family portraits, and lifestyle headshots for entrepreneurs in Denver. The business

The awareness of the connection between health and natural ingredients sustainable for the environment is increasingly popular. Between spin classes, yoga, fitness trackers, and Whole 30, overall health is top of mind. Through her study of human health, molecular biology, chemistry and ecological studies, Bridget Molloy became inspired to start Bridget’s Botanicals, a business designed to promote and educate others of the synergy between environmentally sustainable products and natural health products. Bridget’s Botanicals offers a 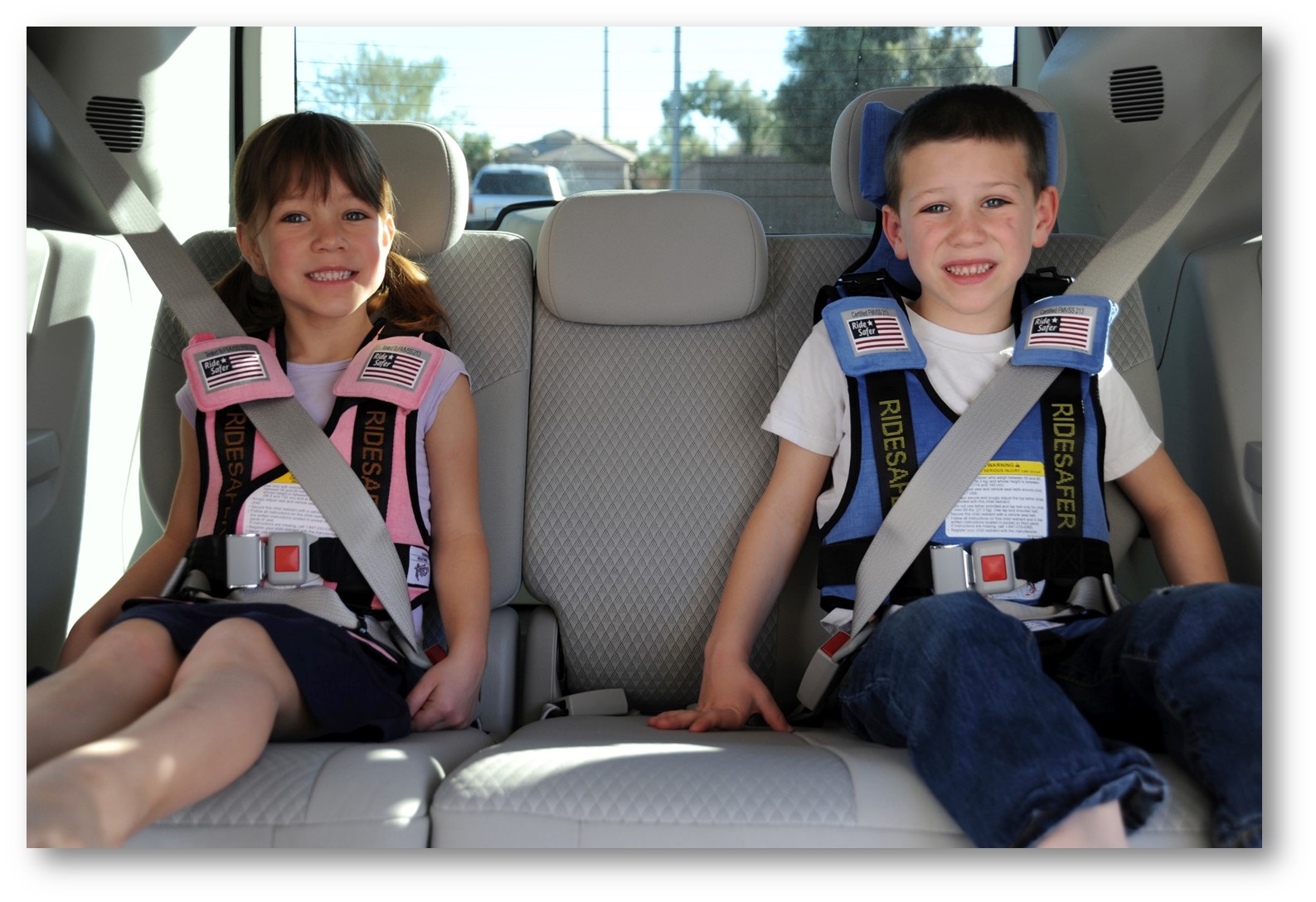 Firefighter. Paramedic. Emergency responder. Over an 18 year career, Greg Durocher spent his days and nights responding to some of the most devastating collisions and catastrophes. To prevent accidents and injury, Durocher decided to learn as much as possible about child passenger safety. “As responsible drivers we can only do our very best to ensure that our precious cargo is properly restrained with the best options available,” Durocher said, “so that if a crash occurs,

When considering starting her own business, Jessica Burke was given the advice, “do something you completely love, even in the tiny details.” The only thing she felt absolutely certain she loved – tiny details and all – was paper products. Jessica’s passion drove her to start CopperTops Paperie, a company that sells personalized paper products, in 2013. CopperTops is most widely known for their patent-pending bottle wrap, which emerged from a conversation with a customer

Sign up to get relevant news and updates regarding small business delivered to your inbox.